Friction occurs when we put two bodies against each other and then start to move them in relation to each other. Two physical phenomena are involved in this process.
The first phenomenon involved in friction is gravity.
As we previously established, an elementary gravitational charge is a neutralized proton. This proton generates an elementary gravitational charge. This charge has a more complex structure than an elementary charge or magnetic charge. It consists of elementary lines G, forming a circle in cross-section and arranged alternately as the lines of attraction (+) and repulsion (-). The alternate arrangement of the lines of attraction and repulsion causes that the bodies only attract each other. The above considerations are illustrated in the figure below. More details regarding the essence of gravity can be found in the main elaboration. 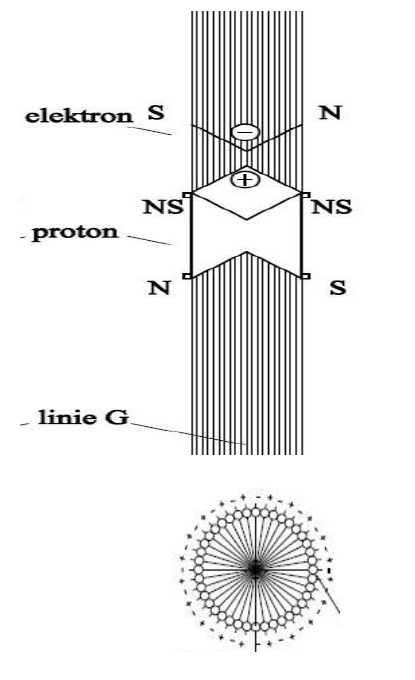 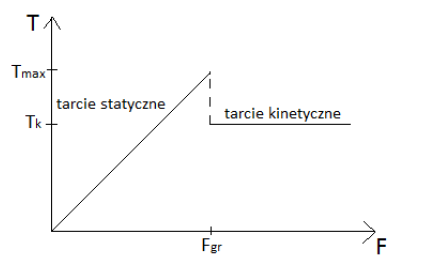